Enhancing the role of the media in governance reform in Nigeria 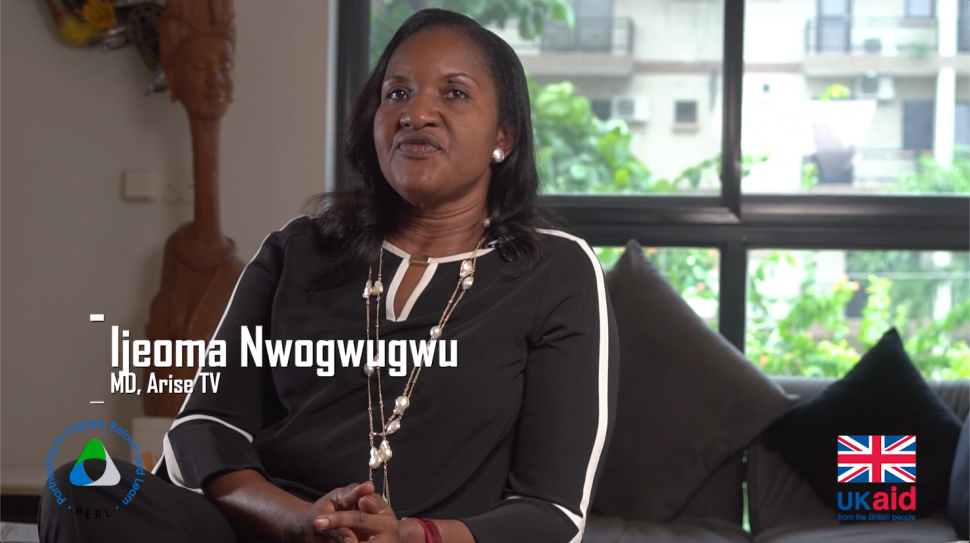 For five years iMedia provided short-term technical assistance to the Accountable, Responsive and Capable (ARC) and Engaged Citizens (ECP) pillars of the DFID/FCDO-funded Partnership for Engagement, Research and Learning programme. PERL was an adaptively managed programme using a problem-driven iterative approach, that tested ways of working effectively with government and other stakeholders to support public sector reform in seven locations in Nigeria. It brought together demand and supply-side interventions using the ‘Thinking and Working Politically’ approach to resolve bottlenecks in core governance processes such as budget setting, and in service delivery especially for health and education. iMedia conducted media capacity assessments, reviewed coverage of governance issues across the mainstream media and on social media platforms, shaped media engagement strategy and supported national advisers on M&E design, as well as developing online training materials. Our last task was to analyse the contribution of the media to sustained changes in core governance and service delivery outcomes in four states Kano, Kaduna, Jigawa and Yobe.

A recently published synthesis of research into 20 years of UK-funded governance programmes in Nigeria, including PERL, drew on these evaluative case studies, and found that:

“In all states, there appeared to have been a sustainable strengthening of Empowerment and Accountability, such as civil society participation in budget processes and the media holding government to account” and that in “Jigawa, Kaduna and Yobe, CSO and media capacities improved as a result of SAVI and PERL activities.” (ODI Flagship Report, October 2021)

The report notes the role of the media in some of the causal mechanisms that resulted in change: the ‘Eyes and Ears’ causal mechanism ensured that CSOs and media motivated by ‘new public spaces’ had evidence from their monitoring and credibility when they participated in state processes. For example, the Yobe Voice and Accountability Platform and Constituency Clusters, and other media interventions across the states.

The ‘Eyes and Ears with Voice and Teeth’ accountability mechanism involved citizens, CSOs and the media working with state organisations to incentivise behaviour because the monitoring (‘eyes and ears’) and communication on the issue (‘voice’) is combined with credible action (‘teeth’).