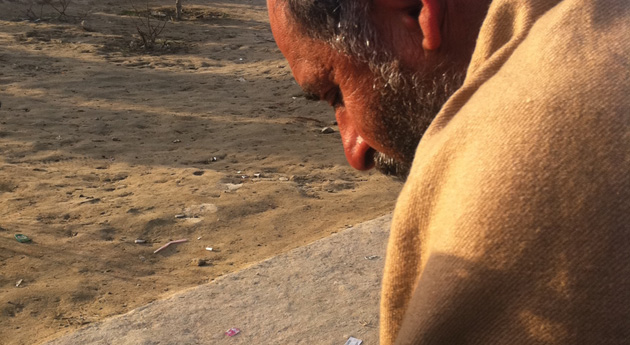 In Afghanistan, the fifty strong team at iMedia’s affiliate organisation Media Support Partnership Afghanistan (MSPA) has been busy on a number of fronts – launching three major new projects and moving office – and coping with a five fold increase in its annual budget! iMedia has provided support with an international editor, and financial and technical experts. A state of the art studio suite is being constructed, and internet connectivity improved – with some difficulty as costs in Kabul are about 30 times the price in the UK! A new newsroom for the Mahaal News Support Project has been set up, with all the necessary networking of computers and the installation of sound editing software. Over twenty new staff have been appointed. Gordon Adam and Emrys Schoemaker, iMedia Directors, have each visited Kabul twice to provide support to the MSPA management team. In all, MSPA will deliver the following by the end of 2011:

Funding for these projects comes from USAID, the American Embassy Public Affairs Department, and the British Embassy in Kabul.