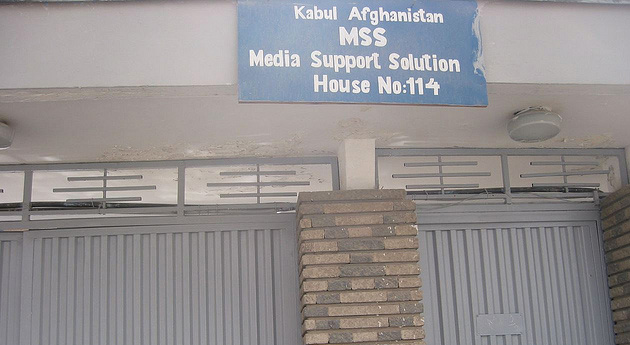 After a busy autumn in Afghanistan and elsewhere, iMedia directors are now back in the UK having begun to prepare for a number of new ventures. These include a new Pashto news service we are in the process of setting up and a talking books project. We are also hoping to hear shortly about a major new project.

iMedia Associates is playing a significant role in linking broadcasters with listeners in three new projects being implemented by Media Support Partnership Afghanistan (MSPA). The fast rising number of cellphone users in the country – at least eight million – has created new possibilities for listener participation and feedback. It also creates a possible new way of reaching people outside FM radio reach – by making specially adapted radio programmes available through the mobile phone network. This is an important part of current iMedia research in the country.

This will be an important feature of a radio drama focusing on the issues of conflict in Helmand province. Listeners will be able to respond to issues in the radio plays through SMS and radio phone-in programmes. This will keep discussion of the issues – which involve reintegration of former combatants – live, as well as provide valuable feedback for those scripting future programmes in the series.

For Straight Talk, MSPA’s flagship youth programme, a series of issues related to corruption, democratisation, narcotics use, psycho-social problems etc will be mixed with topics on entertainment, fashion and sport in the weekly one-hour programmes. Straight Talk is aimed at strengthening the voices of young people in Afghan society, and developing youth-friendly way of achieving this – through SMS-based competitions for instance – is part of the planning process that iMedia is helping with.

Feedback to news programmes is an entirely new concept in Afghanistan, but it is an important element of the Mahaal News Support Programme which will train young journalists to produce five news features a day to strengthen news coverage in Pashto. Again SMS responses will be invited, and they will be reflected in the programming of the participating radio stations. At the same time, the Mahaal features will be made available to participants through the mobile phone networks.

iMedia hopes to exploit the potential of mobile phone networks as a delivery system in two future projects under which the range of radio programming to Afghan mobile phone subscribers will be greatly increased. They will also be allowed to influence the course of action in a new radio comedy drama that will focus on rumours, a highly damaging aspect of societies in conflict. The final go-ahead on these two projects is awaited.

Our work in Barnsley has come to an end for now, following the successful outcome of the Portrait Barnsley event. More than 2,000 people took part on 24 September by submitting photographs of their friends, family, colleagues or neighbours, making it one of the largest simultaneous mass photography events ever. Read the details in the case study under the ‘What we do’ button.

Any cookies that may not be particularly necessary for the website to function and is used specifically to collect user personal data via analytics, ads, other embedded contents are termed as non-necessary cookies. It is mandatory to procure user consent prior to running these cookies on your website.