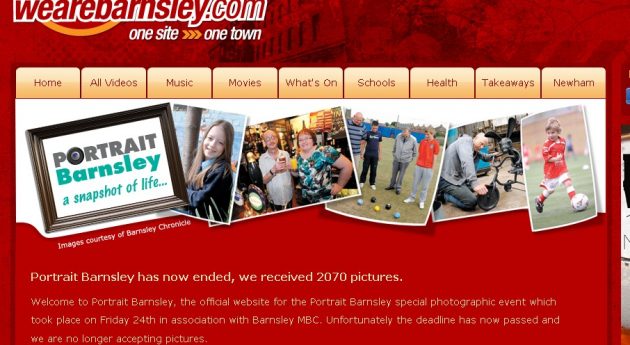 Funded by the Department of Communities and Local Government, this work is aimed at countering the growth of radical right-wing ideologies in the borough and improving communications between citizens and statutory authorities. This includes identifying and working with allies and credible carriers for messages, who are trusted by the local authority and community to convey information.